Australian solar could power Singapore within a decade

When the 720 km power cable from Norway to the UK made landfall two years ago it was hailed as the longest in the world. Now a Singaporean renewable energy company has plans for an undersea power line five times longer.

Sun Cable plans to generate electricity using solar power in Australia’s Northern Territory and transmit it to Singapore along a 3,800 km subsea cable. As well as being the longest on the planet, the cable would turn Australia into a major green energy exporter. 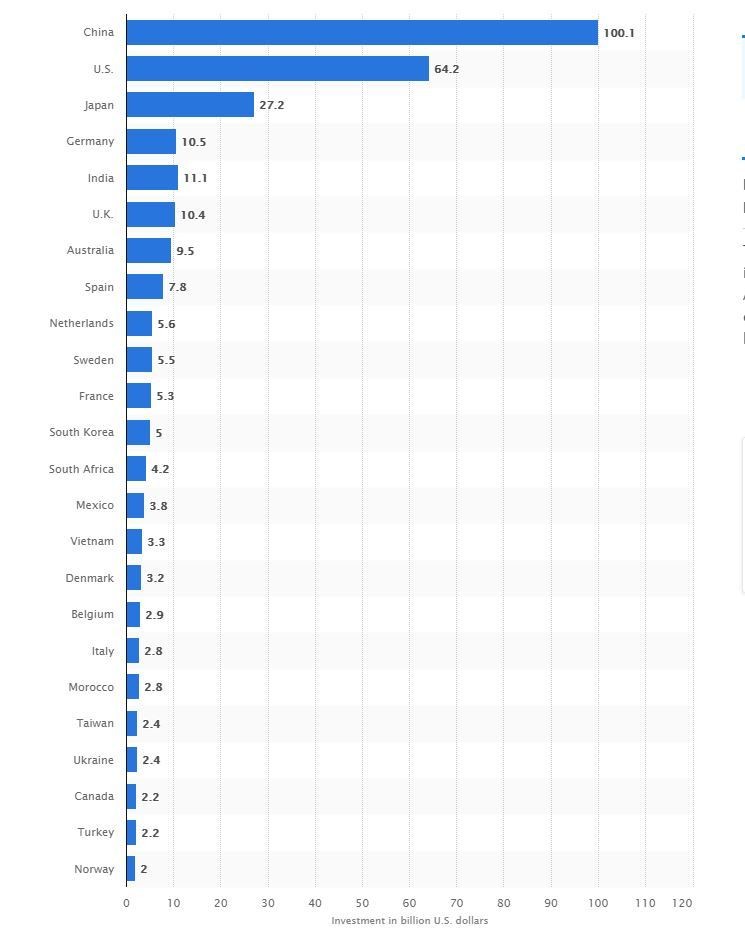 Although the Norweigan electricity delivered to the UK will come from hydro-electric generation, the Australian project would take the export of sustainable energy to a new level. In much of the world, renewable energy is generated for local consumption.

The company wants to build the world’s largest solar farm, covering 15,000 hectares. The 10 gigawatt installation will be backed up by battery storage to provide 24-hour supply to the city of Darwin as well as providing one-fifth of Singapore’s energy needs.

In the Pilbara region of Western Australia an even larger green energy project is underway. The Asian Renewable Energy Hub (AREH) plans to use wind combined with solar to generate up to 15 gigawatts of electricity from what the consortium of energy leaders say will be the world’s biggest wind/solar hybrid site.