Fears in Britain about climate change have hit a record high, an exclusive poll for the Evening Standard reveals today.

The Ipsos MORI survey showed 85 per cent of adults are now concerned about global warming, the highest figure since the pollster started asking the question in 2005.

It comes at a time when concern for the natural world is being propelled by freakish weather and after the hottest July ever around the globe.

In Britain, a record temperature of 38.7C was set on July 25 at Cambridge Botanic Gardens . In contrast, the downpours that followed are set to make August the wettest ever , according to the Met Office.

The proportion of people who are “very concerned” about climate change has jumped to a record 52 per cent, up from just 18 per cent five years ago.

More than half of women, 55 per cent, now express such deep alarm, compared with 48 per cent of men. 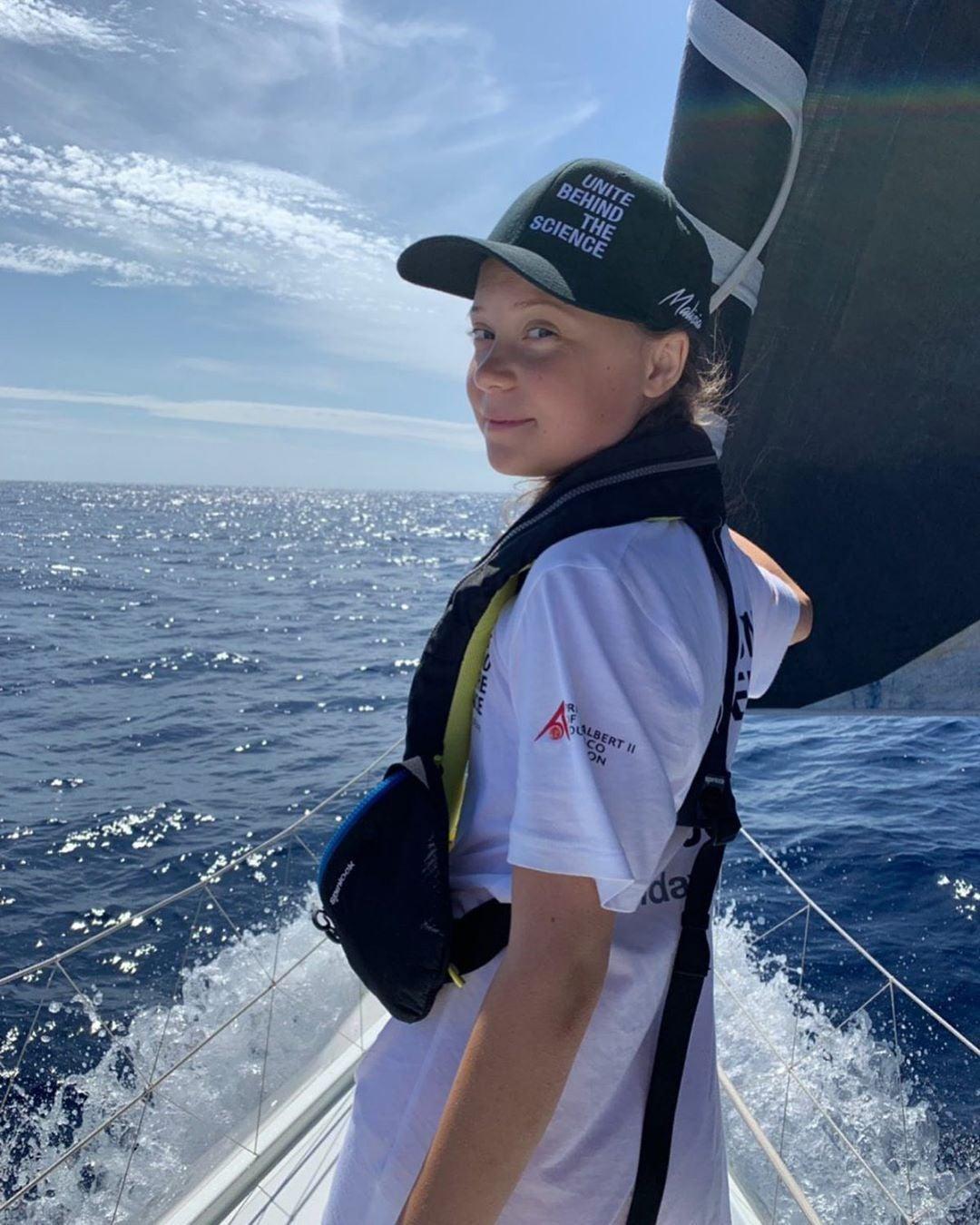 When asked about the recent hot weather, just over a quarter thought it was mainly caused by climate change due to human activity, 15 per cent said it was mainly down to natural weather processes, and 57 per cent believed that both factors were to blame.

One year ago Swedish activist Greta Thunberg started the School Strike for Climate movement, which called on children to walk out of classes in protest at government inaction on the issue.

Last week the 16-year-old set off on a zero-carbon yacht from Plymouth to New York, where she will address world leaders at a climate change summit.

In London, there have been a series of demonstrations by environmental group Extinction Rebellion, amid rising public demand for action.

Britain is already committed under the 2008 Climate Change Act to reducing greenhouse gas emissions by 80 per cent by 2050. Just weeks before she quit as prime minister, Theresa May unveiled plans to cut these climate-damaging emissions to “net zero” within the same timescale.

However, 55 per cent of Britons believe the Government should aim to bring greenhouse gas emissions to net zero more quickly, a belief held by 63 per cent of adults aged 18-34, as well as 70 per cent of Labour supporters, and 69 per cent of Liberal Democrat backers.

Antonia Dickman, head of environment research at Ipsos MORI, said: “In 2005-6 we saw a peak in concern about the environment, reflecting the prominence of media reporting around, for example, Al Gore’s Inconvenient Truth, the Kyoto Protocol coming into effect and the Stern Report.

“But climate fatigue appeared to set in, particularly in the aftermath of the economic crash.

“Recently, though, concern has been creeping up again, after events such as Extinction Rebellion, the school strikes for climate, and climate emergencies being declared by local authorities.”

Ipsos MORI interviewed 1,007 adults by phone between July 26 and 30. Data are weighted.