‘We love these animals, and they’ve been undergoing a silent extinction without the public being aware of it’ 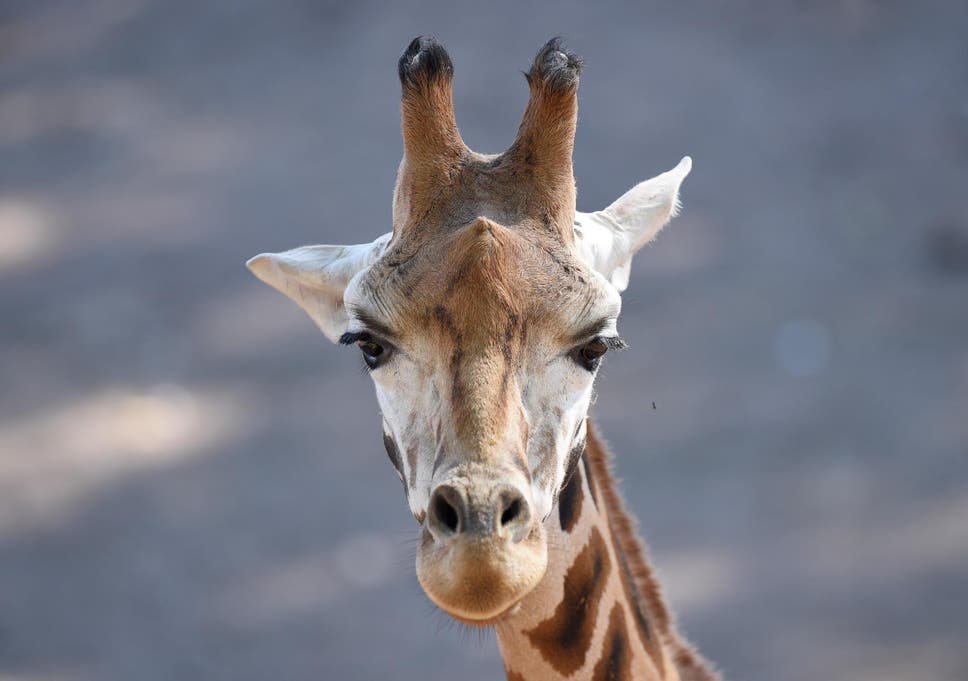 The US Fish and Wildlife Service took a major step towards protecting giraffesunder the Endangered Species Act on Thursday, saying their protection by the law may be warranted after conservation groups petitioned for their inclusion.

Giraffes, which inhabit numerous countries across Africa, have seen their population steadily decrease and are considered “vulnerable” by the International Union for Conservation of Nature (IUCN). Just over 97,000 giraffes remained in the wild in 2016, and their population has suffered a decline of 36 to 40 per cent from 1985, the IUCN estimates.

“The service finds that the petition to list the giraffe presented substantial information on potential threats associated with development, agriculture and mining,” the US Fish and Wildlife Service said.

The Centre for Biological Diversity, Natural Resources Defence Council, Humane Society of the United States/Humane Society International and International Fund for Animal Welfare have fought for the giraffe’s protection for two years, beginning with a petition to the agency in April 2017.

When the US Fish and Wildlife Service passed its stated 90-day review period to consider the petition, three of the organisations filed a lawsuit in December to prod the agency to make a decision.

Thursday’s decision means that the US Fish and Wildlife Service will conduct its own review, which can take up to 12 months, to assess whether giraffes merit inclusion on the list.

That review is followed by a public comment period, after which the agency announces whether the species will be covered under the Endangered Species Act.

The conservation groups’ 2017 petition said that giraffes were under threat from legal and illegal hunting, as well as loss of habitat because of human encroachment.

“We love these animals, and they’ve been undergoing a silent extinction without the public being aware of it,” said Tanya Sanerib, international legal director at the Centre for Biological Diversity.

Wasps are as important to ecosystems and human health as bees, scientists say