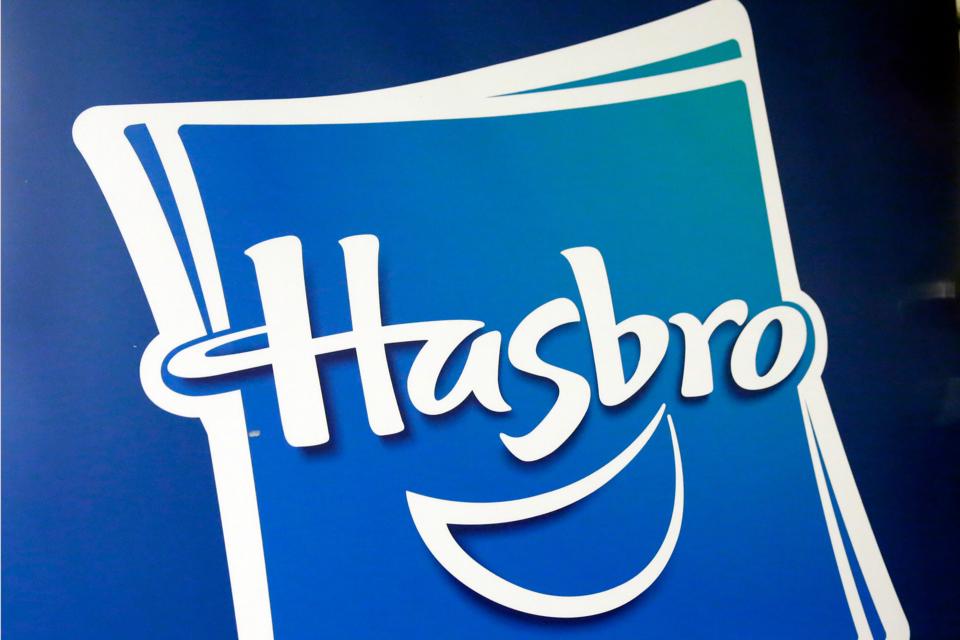 Hasbro, one of the world’s largest toy manufacturers, has stepped up its sustainability game and is phasing out all plastics used to package its toys and games by the end of 2022.

The plastics ban covers just the packaging, not the plastic action figures or dolls or trucks inside the packaging. But Hasbro said it is targeting the most wasteful part of the toy buying experience – the part most likely to immediately end up in the trash.

Hasbro’s announcement today is part of a decade-long effort to reduce the environmental impact of its products.

The initiative helps Hasbro, the maker of brands like Monopoly, Nerf, My Little Pony and Magic the Gathering, score points in several ways. Today’s young parents care about sustainability. And they are horrified by how much waste is generated by the packaging surrounding a typical action figure, doll, or toy truck.

The move could end up having the added bonus of making those packages easier for moms and dads to open going forward by eliminating the blister packs, shrink wraps, and plastic bags that toys are now encased in, sometimes in multiple layers.

Most of the toys Hasbro sells will continue to be made of plastic. But with the packaging decision, Hasbro is going after the most disposable, single-use part of the toy equation, something Hasbro President and Chief Operating Officer John Frascotti likens to the “water bottle” problem of the toy industry.

The toys, Frascotti said, typically stay with families for many years, but the packaging is discarded almost immediately. “So it’s more like a single-use plastic, more like a water bottle if you will,” he said. 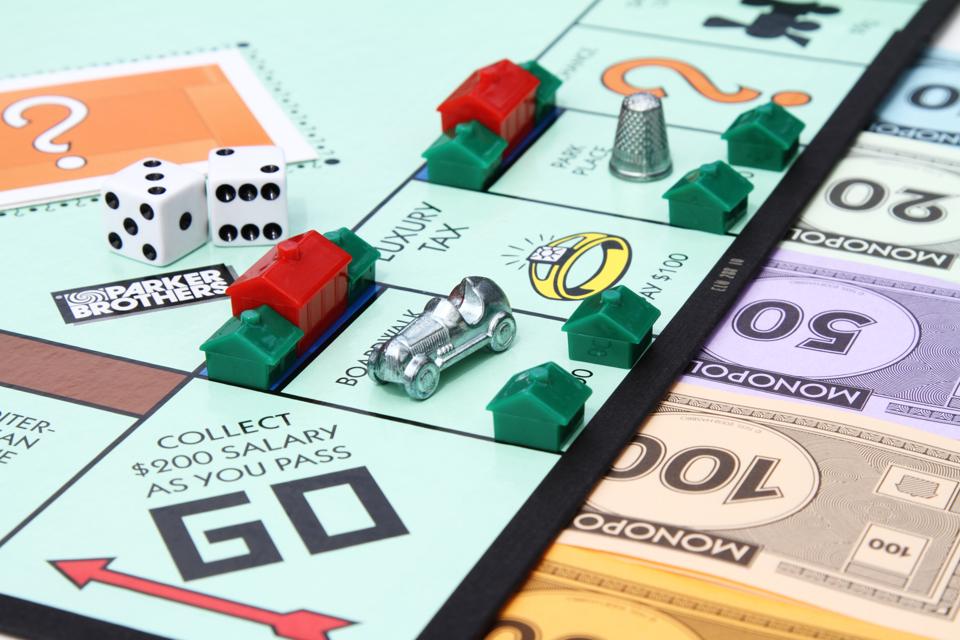 Getting rid of plastics in the packaging is a continuation of Hasbro’s efforts to show “good environmental stewardship,” Frascotti said.

It eliminated the use of wire ties – the strips used to hold action figures and toys in place so they don’t shift in the box – and replaced them with rattan in its packaging in 2010.

Last year Hasbro began using plant-based bioPET plastic in its packaging and it also launched a recycling program for toys that lets parents print a free shipping label and mail toys to TerraCycle, which turns them into new products.

The latest initiative means that Hasbro will eliminate use of the bioPET plastic as well.

The plastics phaseout will require Hasbro product designers to get creative, especially for toys favored by collectors, who like being able to see the product without removing it from the box.

“We’ll do it in a number of different ways, from redesigning packages, to just taking out the plastic, in some cases replacing it with another material,” Frascotti said. “With things like poly bags and elastic bands and shrink wraps, there are other ways to secure the product in the packaging and protect the product,” he said.

“We do know that some consumers want to see the product and in some cases touch and feel the product so we have to design the packaging differently so they have that experience but without having a plastic window sheet or shrink wrap or blister pack,” Frascotti said. “Before plastic came around people found ways to make and display products and its really just up to our ingenuity to find ways commercially appealing ways to do that going forward.”

Gerald (Jerry) Storch, CEO of consulting firm Storch Advisors, and the former CEO of Toys “R” Us, called the initiative a smart move by Hasbro.

“Certainly all the evidence is that today’s parents, the millennial generation and younger, are more focused on sustainability issues, so it's appealing to their customer too. It’s good business,” he said.

The challenge for Hasbro with the new packaging will be to develop something that keeps the toy clean, and keeps the product from being damaged and that works well in different retail point of sale displays.

James Zahn, senior editor of The Toy Book, also praised the Hasbro announcement. “When it comes to waste, the toy industry has a packaging problem, and we’re happy to see the issue being tackled on such an accelerated timeline,” he said.

“Packaging has been a hot issue in recent years, especially as parents have become more aware of how much junk is left behind simply by opening a toy,” Zahn said.

The toughest part of the initiative, he noted, could be keeping toy collectors happy. The Hasbro collectible lines such as Marvel Legends and Star Wars – The Black Series “are known for window display boxes and somewhat elaborate packaging that’s just as important as the toy itself,” Zahn said,

Collectors today reacted to the news on Twitter, with some asking Hasbro to keep the plastic for collectors editions.

The initiative could turn out to have an added bonus – it could make those formerly shrink-wrapped and blister-packed toys will be easier to open.

“That’s all part of it as well,” Frascotti said. “It’s all about the consumer experience. I think we’ve all, myself included, that challenge when you have a blister pack. We know that those can be difficult to open, not only for toys but for all types of consumer products.”

“We feel we’ve come up with some really good solutions that we’ll start rolling out next year,” he said.