In Rome you can swap plastic bottles for metro tickets

Just finished a drink? What if, instead of ending up in the trash, the container could go towards your metro fare? That’s an option just introduced in Rome, where citizens can get €0.05 off the price of their next journey for every bottle they recycle.

The scheme is being tested at three stations around the Eternal City. Special machines compact the bottles and add credit to a user’s metro travel application. 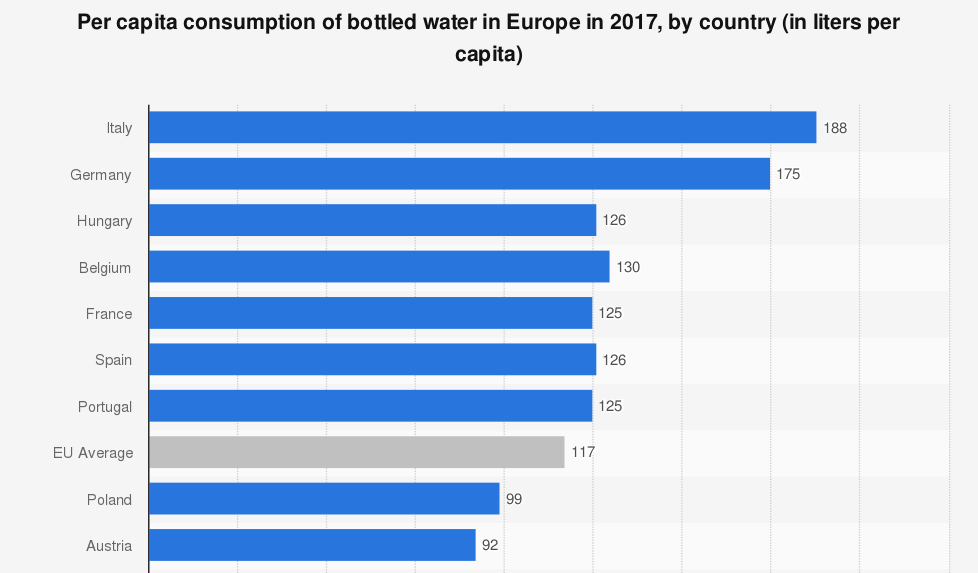 This summer, Rome was gripped by a waste emergency, as rubbish piled up on the streets in the scorching sun. A major landfill site and two of the city’s treatment plants have been closed, and its main waste contractor says there is nowhere to put half of the capital's rubbish.

So the Recicli + Viaggi – recycle and travel – initiative has arrived in the nick of time. Italians drink more bottled water every year than any other European nation, at 188 litres per person, making recycling empty bottles a major issue.

Rome is just the latest city to offer travel credits for recycling plastic bottles. A similar scheme was launched in Beijing in 2014, and in Istanbul plastic bottles can help pay for both tram and subway trips.

In the UK and Germany, supermarkets have installed “reverse vending machines” that issue vouchers for every plastic bottle deposited. Rewards range from £0.05 to loyalty points redeemable at the checkout.

Last year, the UK city of Leeds launched a scheme in which drivers could pay car park charges with plastic bottles. Each bottle was worth £0.20, so anyone who could fit enough bottles into their car could pay for a whole day’s parking with plastic.

And in Pamohi, in the Indian state of Assam, the Akshar Foundation School is tackling the problem by asking parents to pay their children’s school fees with plastic waste.

A million a minute

Globally, we buy 1 million plastic bottles every minute, according to the organizers of World Earth Day. Discarded bottles make up just part of the 275 million tonnes of plastic waste generated worldwide each year.

In a report examining the plastic packaging industry, the World Economic Forum noted that 8 million tonnes of plastic enter the oceans every year, while warning the material could take up to 500 years to degrade.