The Committee on Climate Change has urged the government to adopt a target of net zero emissions by 2050. These seven charts show how that might unfold, and what it means for the UK economy 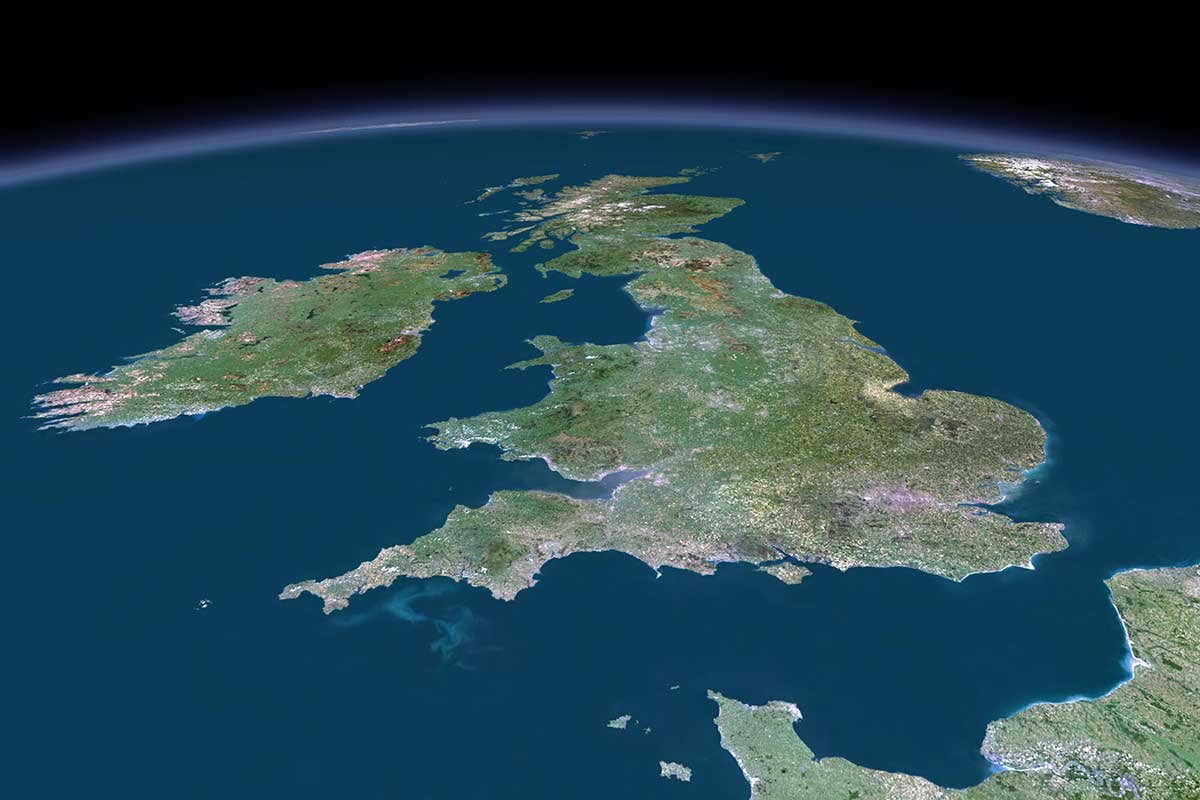 Here’s a selection of some of the most pertinent numbers that the Committee on Climate Change has compiled for the government in its report, ranging from expectations about the UK’s future emissions, sectors which it expects will emit the most greenhouse gases and some surprising numbers about the transition to electric cars.

The UK has already cut greenhouse gas emissions 40 per cent on 1990 levels, looking solely at “territorial” emissions, rather than ones based on consumption of imported goods and services. Before 2050, there are interim targets, including a 57 per cent cut by 2030, which the government admits it’s currently set to miss.

Previous cuts have been very uneven across the economy. The heavy lifting has been done by the power sector booting out coal in favour of more renewable sources and gas power stations. According to the most recent numbers, transport has replaced the power sector as the biggest emitter.

This chart shows the UK’s impact on global temperature, relative to now, from adopting a net zero target compared to today’s 80 per cent plan. As the line goes up, we are adding to global warming. As it goes down, the UK contributes to global cooling.

Today, farming and aviation are relatively small emitters compared to other sectors. But if the net zero target is achieved, their hard-to-treat nature means they will be the big two remaining rumps of emissions in 2050. That is why negative emissions measures are needed, such as tree-planting.

In the past, most of the emissions cuts have happened behind the scenes, through technological changes. Kettles still boil the same, regardless of whether powered by electrons generated from a coal power station or wind farm. This chart shows how more than 60 per cent of future measures require some sort of consumer behaviour changes too.

The government plans to ban new petrol and diesel car sales by 2040, but a 2030 goal would save more money, says the Committee on Climate Change. Switching to electric cars will cost society around £1bn a year in the early 2020s, in terms of costs of buying the cars, investing in energy networks and charging points. Later, they are expected to save the UK billions of pounds annually.

One of the Committee on Climate Change’s key findings is the cost of a net zero target will be the same as the existing one of an 80 per cent cut. That’s because the cost of technologies has fallen rapidly since the current target was enshrined in law 11 years ago. This chart shows just how much faster the cost of batteries has fallen than the group originally expected.