IKEA has committed to becoming a circular business by 2030, by eliminating waste and reusing resources. A year into the project, sustainability head Lena Pripp-Kovac tells Dezeen how they're getting on.

The Swedish furniture giant announced last year that it plans to make all its products according to circular principles by 2030, meaning that they can be reused, refurbished or recycled. It will use only renewable or recycled materials across its entire range.

Called People and Planet Positive, the strategy was launched in June 2018, with the first report following earlier this year. Lena Pripp-Kovac, who is head of sustainability at IKEA, is the person responsible for making the transformation happen.

"The aim is to remove waste," Pripp-Kovac told Dezeen in an exclusive interview. "It's a big journey but it's also quite exciting because it's possible." 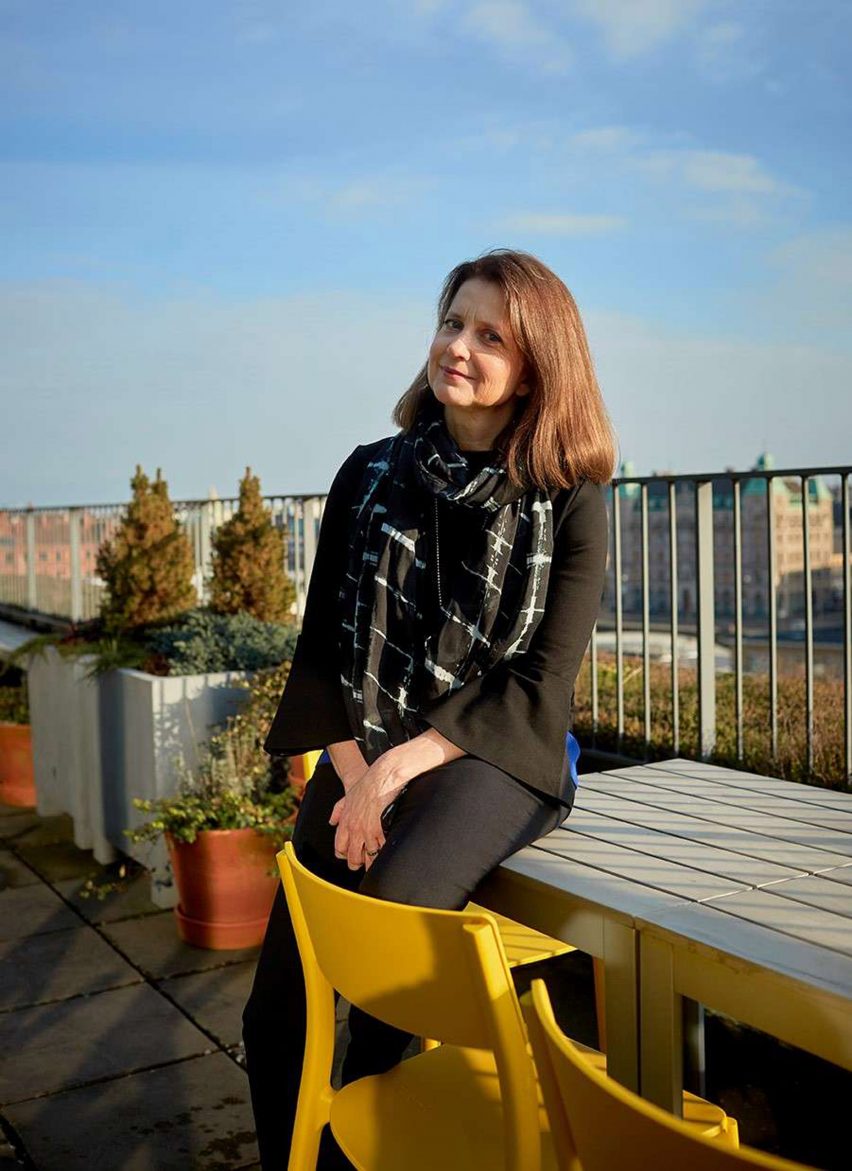