The drink's manufacturer, Coca-Cola, has announced that it will be switching to clear plastic Sprite bottles for the first time in nearly 60 years. 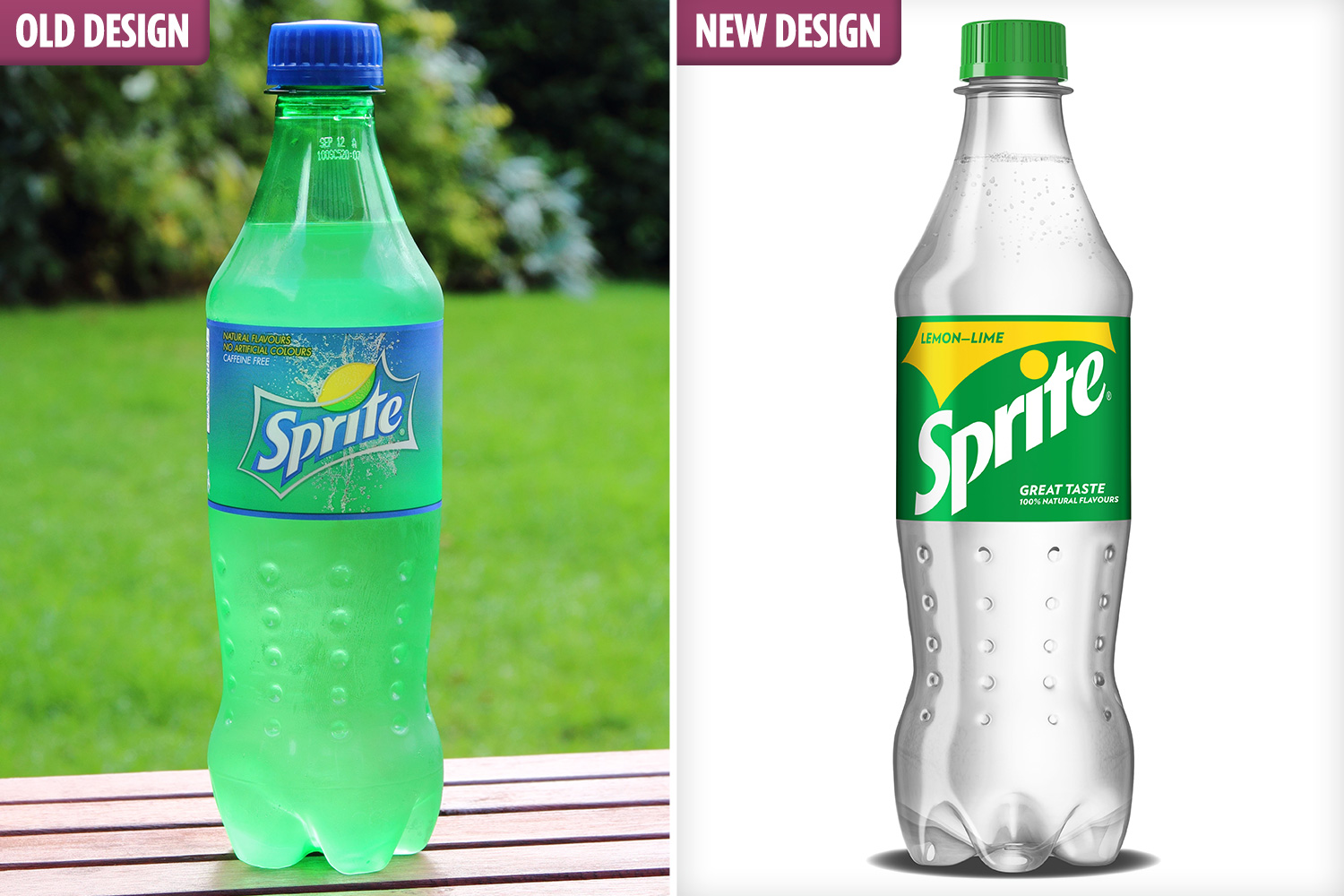 All of Sprite's bottles are currently 100 per cent recyclable but it’s more difficult to recycle a green bottle into a clear bottle through mechanical recycling – which is the most widespread recycling method.

And it's not just the plastic bottles that are changing - glass Sprite bottles will also now also be clear.

But the changes to the glass bottles won't happen until next year.

The cans will also have a new look in line with the new brand identity – but green is very much still part of the Sprite brand.

Sprite bottles have been green for 58 years, since the drink first launched in 1961.

The drinks manufacturer confirmed that it is not passing the cost of the new bottles onto supermarkets, so prices for shoppers should remain the same.

Bottle and can-sizes will also remain the same.

Changing Sprite bottles isn't the only Coca-Cola initiative to reduce plastic waste though.

The company also announced that all GLACÉAU Smartwater bottles will be made from 100 per cent recycled plastic by the end of the year.

Coca-Cola says the changes will remove 3,100 tonnes of new plastic from circulation.

It adds that it is on track to double the amount of recycled plastic used in all other plastic bottles by early 2020.

Sprite will also increase the amount of recycled plastic its bottles contain to 50 per cent next year.

Collectively these initiatives will make sure that more than 23,000 tonnes of new plastic will no longer be used by the business from 2020

Jon Woods, General Manager of Coca-Cola Great Britain, says: “Using more recycled plastic is a critical element of our sustainable packaging strategy, as it reduces the amount of virgin material used in our packs. None of this is easy and I am proud of the teams’ work to ensure we are on track to move to at least 50% recycled PET plastic on all of our bottles in 2020.”