The National Theatre has ended its relationship with oil company Shell after declaring a "climate emergency".

The move by the London-based performance venue comes just days after the Royal Shakespeare Company ended its ties with multinational BP.

In declaring a climate emergency, the theatre said evidence of "catastrophic environmental collapse is growing ever clearer, from extreme weather events to widespread extinction of species".

They added: "Theatre, like all industries, has an impact: we create work that is inherently temporary; that makes use of raw materials, of heat, light and sound; that asks people to travel to a particular location at a particular time.

"However, we believe theatre can be part of the solution - we tell stories, shape culture and encourage empathy and understanding. Our industry is made up of creative and inspiring people who are motivated to make change." 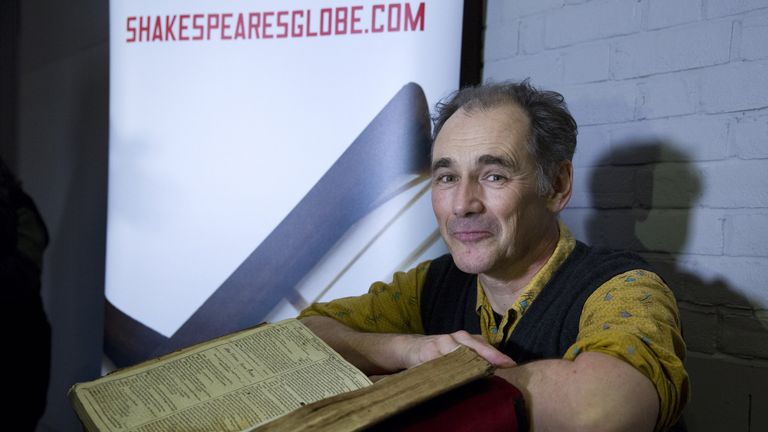 Shell is a corporate member of the National Theatre but not a sponsor.

A Shell spokesman confirmed the firm's corporate membership would end in June next year.

They added: "The heightened awareness of climate change that we have seen over recent months is a good thing. As a company, we agree that urgent action is needed.

"What will really accelerate change is effective policy, investment in technology innovation and deployment, and changing customer behaviour. As we move to a lower-carbon future, we are committed to playing our part, by addressing our own emissions and helping customers to reduce theirs - because we all have a role to play."

Senior climate campaigner for Greenpeace UK Mel Evans said: "As the impacts of the climate emergency play out all around the world, the reputational damage of being associated with the industry fuelling the problem far outweighs any financial benefit."