'We need to declare an ecological emergency, not just a climate emergency' 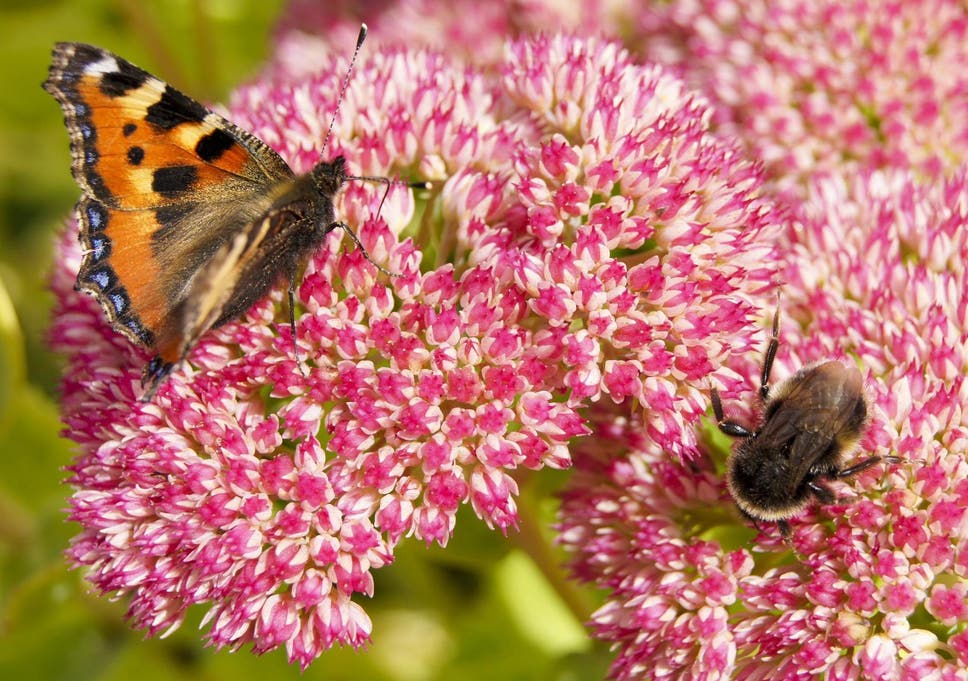 Scientists and environmental lobbyists alike are calling on world leaders to treat the annihilation of wildlife and plants as a global emergency as UN experts sound the alarm in a landmark new report.

The document, published on Monday, paints a devastating picture of biodiversityloss, with up to a million species facing extinction in the world’s sixth mass die-off.

Planned as a wake-up call for policymakers, the UN’s global assessment on the state of nature will warn that without urgent action, future generations of people are at risk from the collapse of life-support systems providing food, pollination and clean water.

The experts will lay the groundwork for a rescue plan over the coming 30 years to begin to reverse some of the damage to animals, oceans and flora and fauna caused by human interference.

Unai Pascual, professor of sustainability science and ecological economics at the Basque Centre for Climate Change said: “We have a social-ecological emergency. I hope that policymakers around the world endorse this view based on robust science.”

It comes less than a week after the government’s climate experts called in a major report for radical changes to people’s lifestyles to limit the damage from the climate breakdown.

Extinction Rebellion said the document should prove that government inaction is “ecocidal” and should be another wake-up call for politicians worldwide who are failing to act on the sixth mass extinction.

Dara McAnulty, a 15-year-old high-profile activist, said: “We need to declare an ecological emergency, not just a climate emergency.”

Friends of the Earth said the report would not make for comfortable reading. “When we damage biodiversity we damage ourselves,” the group said.

The assessment highlights how nature is “at death’s door” on a planet ravaged by rampant overconsumption and drowning in pollution, where up to a million species are at risk of being wiped out.

Up to half of all medicines come from plants and animals, and the world’s oceans and forests absorb more than half of greenhouse gas emissions.

Leaks of the wording suggest the report sets out how most fish stocks are overfished or fished to their limits; pesticide use has doubled in just 13 years and 400 million tonnes of toxic waste are dumped into freshwater each year.

A third of the world’s land surface and three-quarters of fresh water goes to agriculture, while a quarter of greenhouse gas emissions are caused by food production, most of which is from meat.

The scientists will say the future of humanity is under threat from the widespread destruction of the Earth’s plants and animals by people, just as much as climate change.

“Our ambition is to bring biodiversity up to the same level as climate change in government policy around the world, and I believe that we will meet this ambition. Together we will make biodiversity great again,” said Anne Larigauderie, executive secretary of Intergovernmental Science-Policy Platform on Biodiversity and Ecosystem Services.