UK climate report: What your life could be like in a low-carbon future 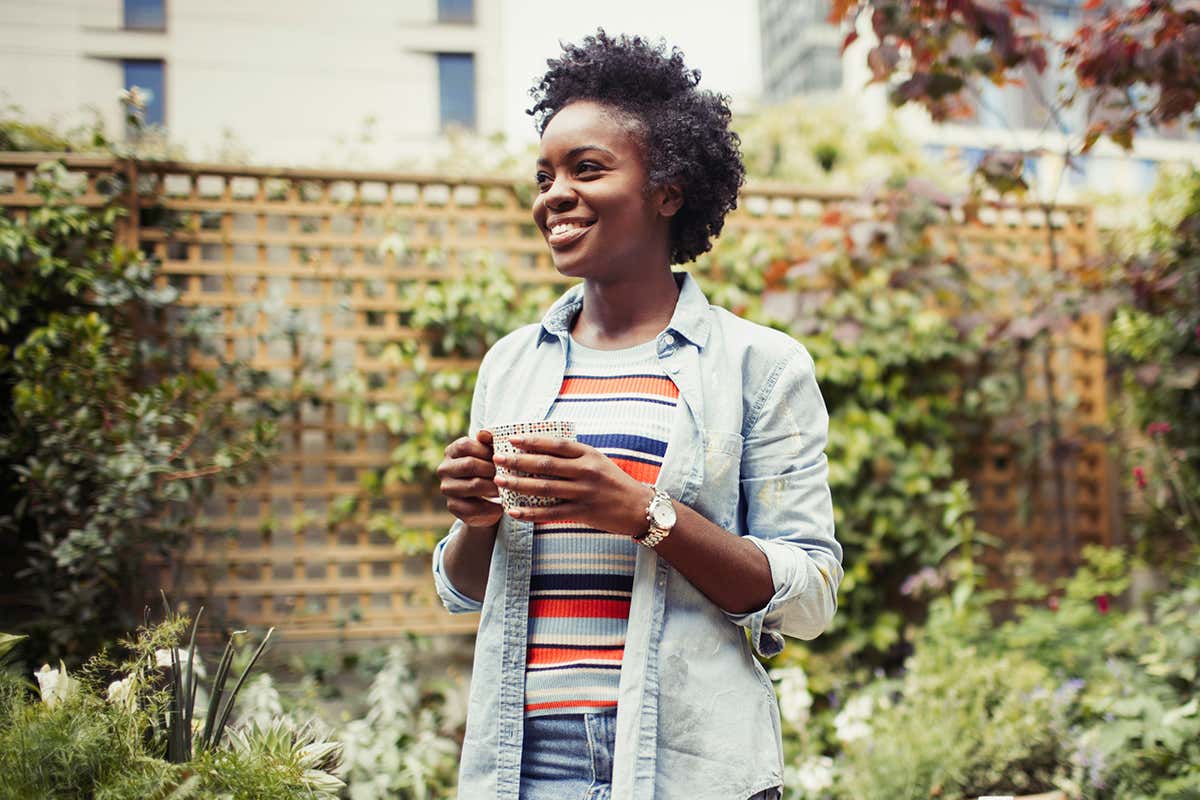 The UK has already cut its greenhouse gas emissions by 40 per cent since 1990. Most people will not have noticed, because the lion’s share of those reductions have come from switches to electricity supply behind the scenes – the closure of polluting coal plants, and more renewables and gas.

But the measures needed to reach net zero by 2050, as laid out in a report released today by the UK’s Committee on Climate Change, require more drastic changes to daily life.

If you buy a new UK home from 2025, it won’t be connected to the gas grid, but will use heat delivered from a central source, heat pumps or even hydrogen produced with carbon capture and storage. The 80 per cent of homes that rely on gas boilers today will have to eventually replace them with such alternatives.

In general, homes and buildings will look much the same but consume much less energy through energy efficiency improvements.

Within a decade, you may no longer be able to buy – or want to buy, because of running costs – a petrol or diesel car. Electric cars will become the norm as charging points proliferate.

You will still be able to take a plane, but if you are a frequent flyer, you will have to fly much less. Zero-carbon planes will be not be ready even by 2050, but by the 2040s, you might be travelling on ones that are a hybrids running on electric batteries and jet fuel.

People in the UK will need to eat at least 20 per cent less beef, lamb and dairy than now, something the CCC believes is conservative based on current trends – it is the equivalent of cutting out around 30 grams of beef or 300 grams of dairy per week. The figure could even by as high as 50 per cent, the group thinks.

If that all sounds like hardship, there is some good news: the UK should become healthier, because of diet changes, being more active through walking and cycling, and breathing cleaner air. Electric vehicles should make towns and cities quieter, and less stressful.

In the countryside, there will be less monoculture farms and more mixed farming. A tree-planting drive should see forest cover increase from 13 per cent of land today to 17 per cent.

The UK will be economically fitter, argues John Gummer, chair of the CCC, by leading on technologies other decarbonising countries will need. “We’ll make money out of this as a nation,” he says. “We are not asking people to live a miserable life.”

The key change from previous emission cuts will be the shift from relying mainly on technological changes to government having to engage with people to change their behaviour.

“Up to now, the cuts in emissions in the UK have mostly been done by moving out of coal for power generation and building renewable energy. That work did not involve individuals,” says Corinne Le Quéré of the University of East Anglia.

“Now it’s time to tackle emissions from transport, buildings and agriculture, and that involves choices made by everyone in this country. There is not much wiggle room if some options don’t turn out to be feasible or popular.”