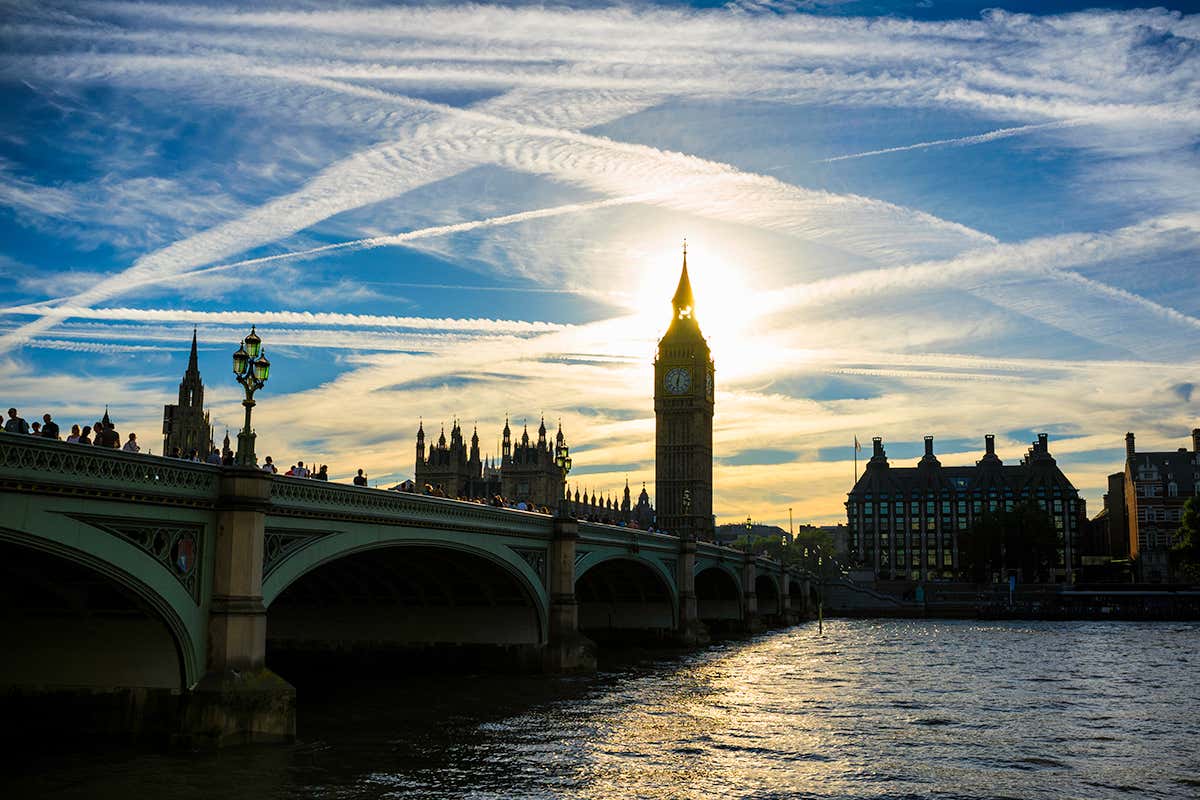 The UK’s climate advisers have urged the government to legislate for a world-leading target of effectively eliminating its greenhouse gas emissions by 2050, ending the country’s contribution to global warming.

In a sweeping assessment on how lifestyles, homes and every sector of the UK economy need to be transformed, the Committee on Climate Change (CCC) said now was the right time to set a binding target of reducing emissions to net zero by mid-century.

Unlike other countries contemplating a net zero target or those who have legislated for one, like Sweden, the CCC says international aviation and shipping emissions must also be counted.

The UK already has a target of an 80 per cent emissions cut by 2050, but in a 600-page report the CCC said the falling costs of offshore windfarms, batteries and other technologies mean the new ambition could be achieved at the same cost, which is 1-2 per cent of GDP.

The new advice, ordered by ministers in response to the UN climate science panel report last year on limiting global temperature rises to 1.5°C, arrives amid calls for stronger climate action from striking schoolchildren and the Extinction Rebellion protestors.

The CCC said it was feasible for the UK to hit net zero by 2050 but an earlier date – as suggested by some politicians and campaigners – was not credible.

Not all parts of the UK need to hit net zero at the same time, says the report. The target for Scotland should be 2045, because of its capacity to store carbon dioxide in old oil and gas fields and its space for tree-planting. Wales, partly due to relatively high farming emissions, would only be required to cut 95 per cent by 2050.

The group’s report paints a picture of the dizzying scale of change need across every area of society. Low-carbon power production will have to quadruple to keep the lights on and clean up other sectors, such as heating and transport.

“Crucially, this is technically possible with known technologies and without major changes to consumer behaviours, and that is a remarkable thing,” says Chris Stark, the CCC’s chief executive.

New cars should be electric-only by 2030, rather than 2040 as the government currently plans. This should be relatively easy, as cheaper running costs will make them more appealing than petrol and diesel cars in the 2020s.

On the other hand, boilers and heating systems, which are overwhelmingly fuelled by fossil fuels today, will be one of the most expensive things to switch to green alternatives, at a cost of £15bn a year. Buildings will require huge and costly efficiency improvements.

Britain’s landscapes will have to be redrawn. A fifth of farmland will need to be converted to ways of reducing and storing carbon, including a tripling of tree-planting, to 27,000 hectares a year. The CCC says targets will also have to apply to greenhouse gases including methane from livestock and other sources – a much tougher ambition than even the UN recommendation last year.

In industry, carbon capture and storage, and the creation of a hydrogen economy – with the gas produced without emissions – will be a necessity.