‘Countries have decided to do something which will translate into real action,’ says UN leader 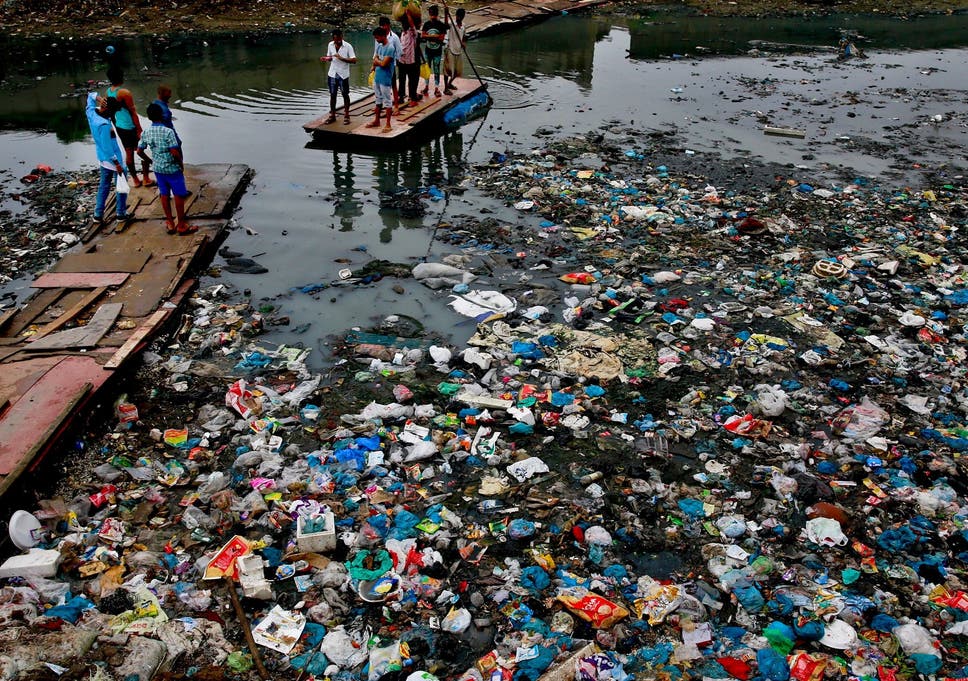 Almost every country in the world has signed up to a legally-binding plan to cut plastic waste – with the US a striking exception.

The United Nations announced that 186 countries reached an agreement on Friday which means they will have to monitor and track movements of plastic waste outside their borders.

Rolph Payet, of the UN Environment Programme, called the amendment to the Basel Convention “historic”.

He said it would help create a better regulated global trade in plastic, which currently clutters pristine land, pollutes the oceans and entangles wildlife – sometimes with deadly results.

“It’s sending a very strong political signal to the rest of the world – to the private sector, to the consumer market – that we need to do something,” said Mr Payet. “Countries have decided to do something which will translate into real action on the ground.”

Michelin to switch to 100% renewable, recycled and bio-based materials for its tyres by 2050

Magnets, vacuums and tiny nets: the new fight against microplastics