City's single-use plastic bag ban was quashed by the B.C. Court of Appeal earlier this year

The mayor of Victoria says her city will seek a Supreme Court of Canada challenge as the next step in its effort to ban single-use plastic bags.

Lisa Helps was speaking at the Union of B.C. Municipalities convention in Vancouver.

In July, the B.C. Court of Appeal quashed a lower court decision that allowed Victoria to enact a plastic bag ban.

The court said the ban was based on environmental concerns and therefore fell under the jurisdiction of the province and the Ministry of the Environment.

"We disagree with this ruling and we think it's really important that local governments have the authority to regulate businesses in line with the values of our community," said Helps.

She says even though the bag ban was in place for only a short time, there remains widespread support for it among Victoria citizens and business. 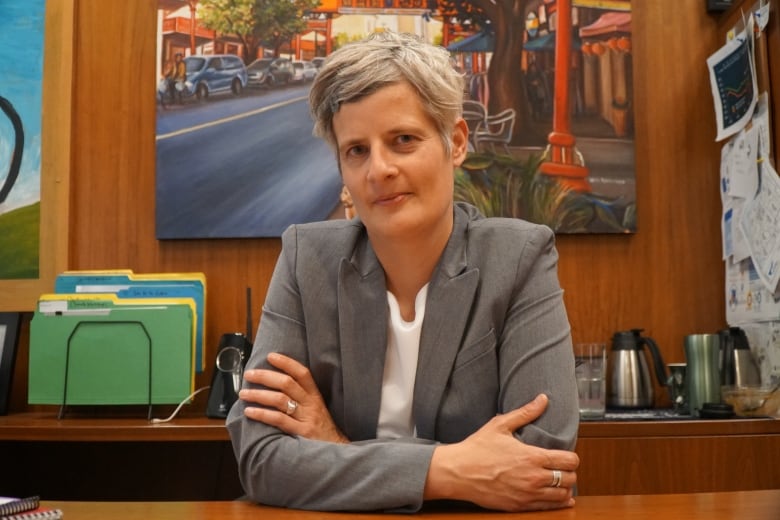 "The remarkable thing ... is that since the bylaw was struck down, 95 to 97 per cent of our businesses are still operating as if the bylaw was still in place. So, there's clearly social licence and there's also political will."

Helps was joined by other B.C. mayors who support the Supreme Court challenge.

They warned if the Court of Appeal decision is allowed to stand, it would seriously undermine the authority of local governments to regulate business practices within their communities.

"[It] strikes at the heart of our power," said Squamish Mayor Karen Elliot.

"Absolutely, the province has more power to change the trajectory on single use items, but local governments are part of the solution. We want the ability to reflect our community values in bylaws and regulations without having to ask for permission."

"I'm really happy to see this kind of leadership from Victoria, because small municipalities like Tofino don't have deep pockets to afford legal cases like these."

Both Tofino and Ucluelet announced a ban on plastic bags and straws in June.